A federal tax of 5% is levied on all goods and services. A provincial tax of 5% is assessed on all goods with the exception of food, restaurant meals and children's clothing.  The currency system is based on Canadian dollars and cents. U.S. currency can be exchanged at any bank, credit union or trust company. Most businesses accept U.S. currency at the current exchange rate.
The Saskatoon John G. Diefenbaker International Airport is located 15 minutes from the city centre. Numerous daily arrivals and departures link Saskatoon with all Canadian, American and International points.  Saskatchewan observes Central Standard Time year round. 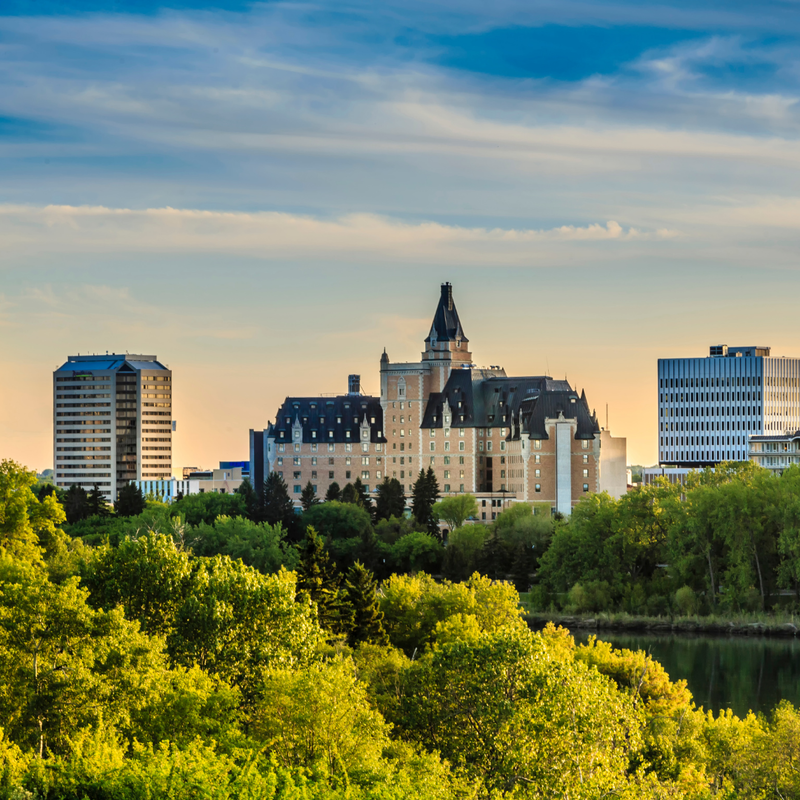 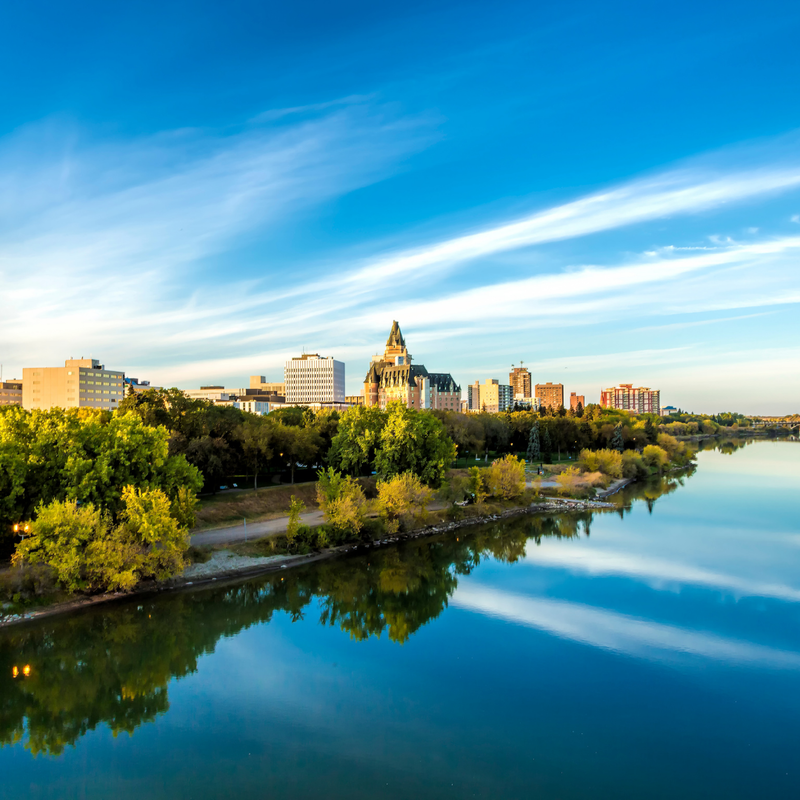 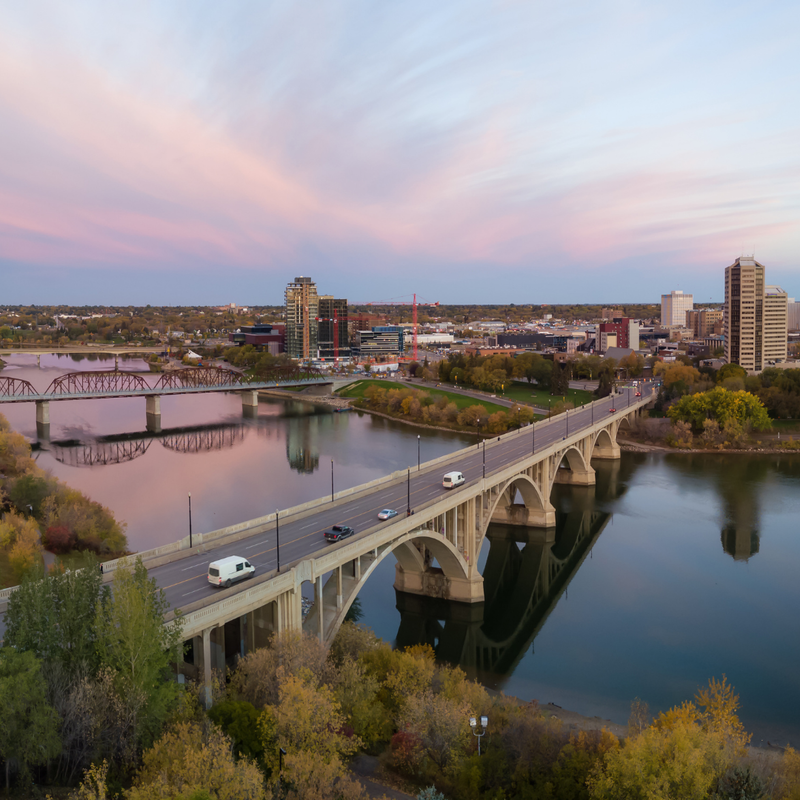 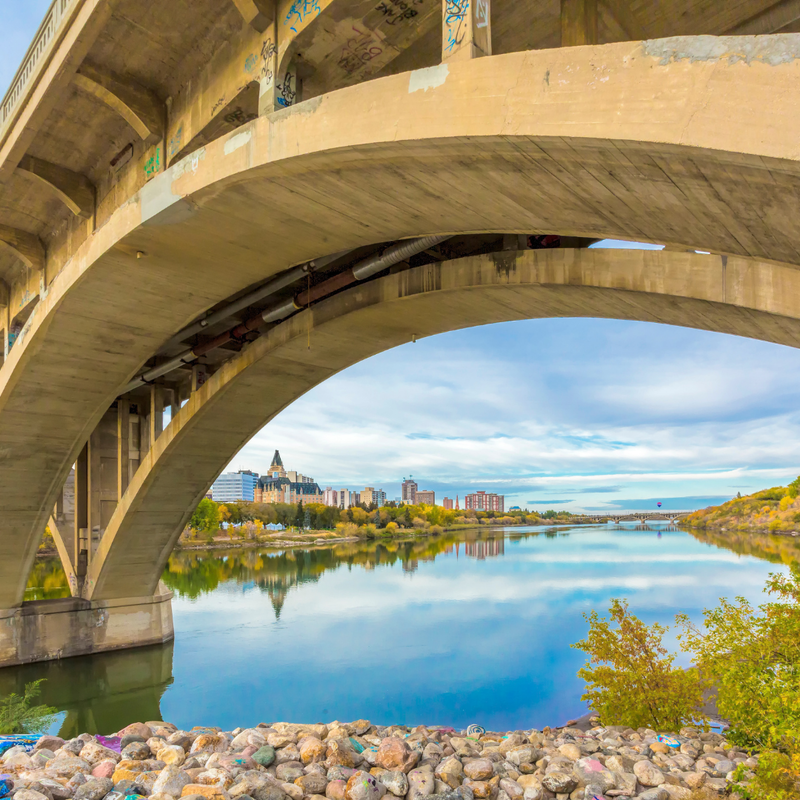 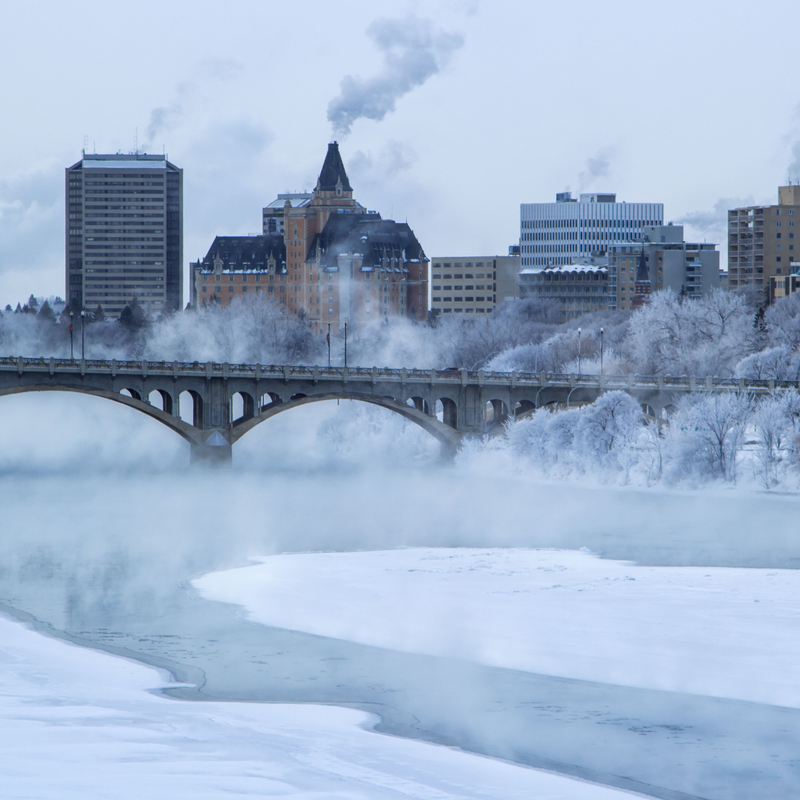